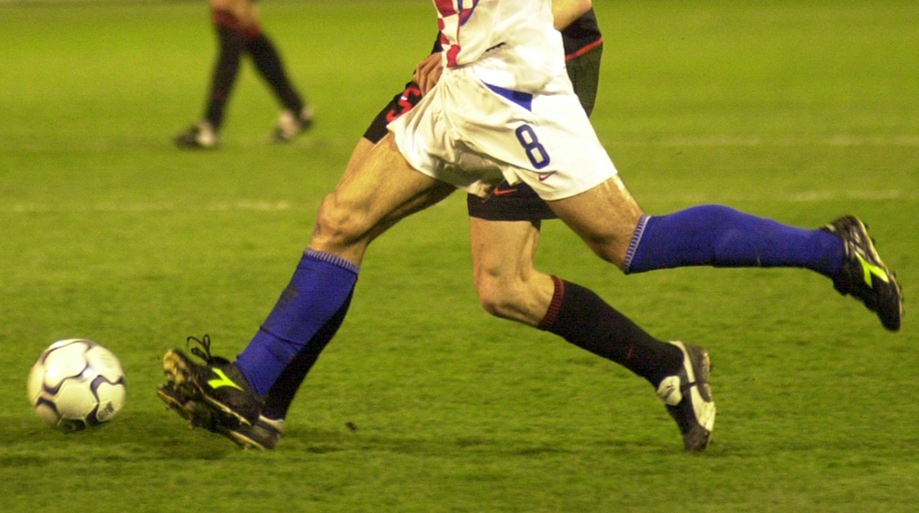 Physical demands increase with better playing level in both male and female soccer.

Learn about the Intensity Indicator

Everyone who has played soccer knows it. The higher the playing level, the faster the game. Now it's documented. Top-class players sprint and run longer at high-intensity than lower-standard players.

You might have played against a much stronger opponent, or maybe you were promoted to play with older or more advanced players – in any case, playing at a better level means that the game-pace is considerably quicker and the physical demands are higher.

In order to handle this and be able to compete, you have to be more alert and improve your anticipation of the game; in essence, you have to react quicker and accelerate faster to get to the ball before your opponent or complete the pass to your team-mate before he is being closed down. But don’t worry, it’s not you. It’s a scientifically proven characteristic of the game of soccer.

Among other studies, this was proven by a study that compared the physical performance of two male professional soccer teams: a top Italian team (that were also playing in the Champions League) vs. a lower-standard team playing in the best league in Denmark.

This “soccer-trait” was also found in women soccer when the physical performance of a top-class female soccer team was compared to a lower-standard. The top-class players sprinted and ran longer at high-intensity than the lower-standard players. Thus, these aspects should be trained intensively in women soccer.

Everything football in your inbox

We’re excited to share news about our innovative gear and enable you to push limits in football.

Get inspired by industry-leading practices.

Get the latest thinking on performance and tracking to keep improving.

We have reimagined football performance and developed a new generation of growth indicators and the technology to track them – live. We tirelessly combine technical, tactical & physical data. We believe, it is the intersection of data that enables real improvements within teams and players.

Learn about the product

+
All rights reserved
+
next11
+
2022
Physical demands increase with better playing level in both male and female soccer.