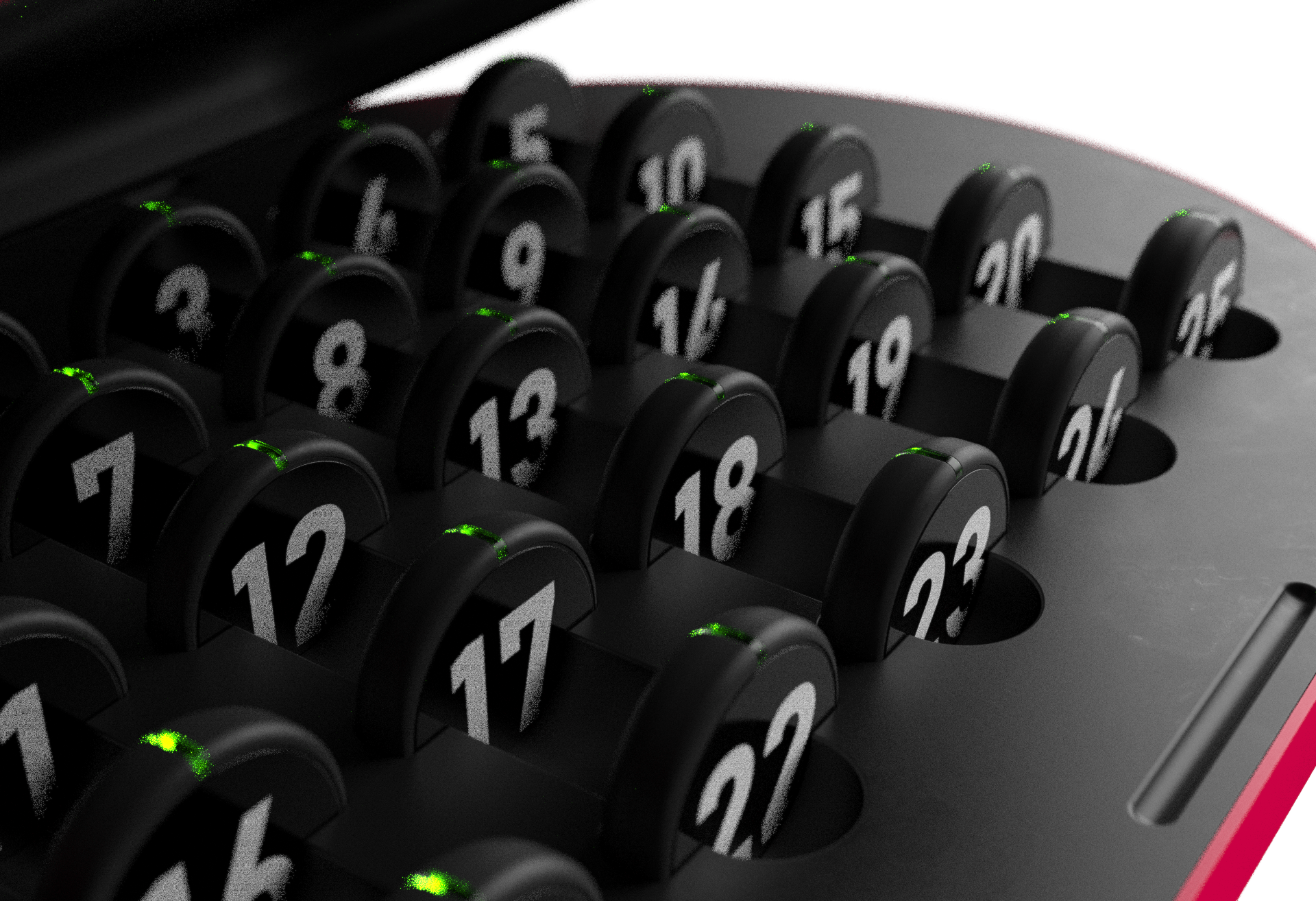 All movements of a football player rolled into one single number.

Learn about the Intensity Indicator

The intensity indicator launches football into a new era of more accurate workload understanding. It's build upon a hierarchy of data points tracking all tasks of a player - not just high-speed activities.

Despite playing an important role, the evaluation of player load should not focus solely on high-speed activities. Focusing on speed thresholds neglects demanding tasks occurring at low speed, such as acceleration. For this reason we have created the "Intensity Indicator", which will provide the football coach with precise and meaningful insights of the physical performance of every player during and after training and match. Our approach is to present complex data in a simple way, so football coaches can make informed decisions during and after any training session or match.

A 9 axis player tag is positioned on the calf of the football player to accurately track all movements during training and match. The tag consists of a magnetometer, accelerometer, and a gyroscope that tracks movement events at X times/sec. By merging these technologies into one, Next11 has created the “Intensity Indicator” which sums all movements of a football player into a single number with the following formula for the accelerometer:

It may be used to give feedback to players during training or match, and can be useful in assisting in player and team feedback as well as in deciding who and when to substitute a player. In comparison to traditional GPS-based tracking systems, our accelerometer-based formula tracks the intensity of every single step a football player takes. By doing so, this step-detection technology provides a valid measure of the player load at any given time during training and match.

Everything football in your inbox

We’re excited to share news about our innovative gear and enable you to push limits in football.

Get inspired by industry-leading practices.

Get the latest thinking on performance and tracking to keep improving.

We have reimagined football performance and developed a new generation of growth indicators and the technology to track them – live. We tirelessly combine technical, tactical & physical data. We believe, it is the intersection of data that enables real improvements within teams and players.

Learn about the product

+
All rights reserved
+
next11
+
2022
All movements of a football player rolled into one single number.